Preston Pans Royal British Legion was filled with nostalgia this September when they paid tribute to the World War One Centenary on a sunny Sunday afternoon.

The club was very busy with people who had come along to commemorate the centenary.

A fabulous brass band started off the proceedings with their beautiful renditions of World War One classics such as ‘The sunshine of your smile’ and the rousing ‘It’s a long way to Tipperary’. 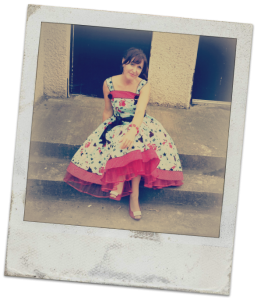 I continued on with the trip throughout the decades with my 1940s World War Two show, followed by some 1950s Rock n Roll numbers to get the audience up dancing.

The fantastic duo ‘Just John and Paul’ took us to the 1960s and really got the crowd going with their superb versions of The Beatles classics.

It’s always a pleasure to work with Just John and Paul as they’re so talented and enthusiastic about what they do, plus they’re both such lovely friendly guys! 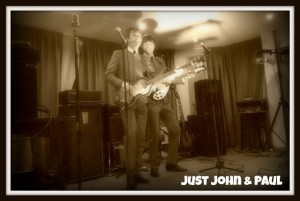 A great afternoon was had by all.

Big thanks to all at the club for organising and participating in such a fabulous day.

Here are some videos of the day: