Last weekend I was singing at a wonderful 1920s themed party at the Anchor Line bar & restaurant in Glasgow city centre. 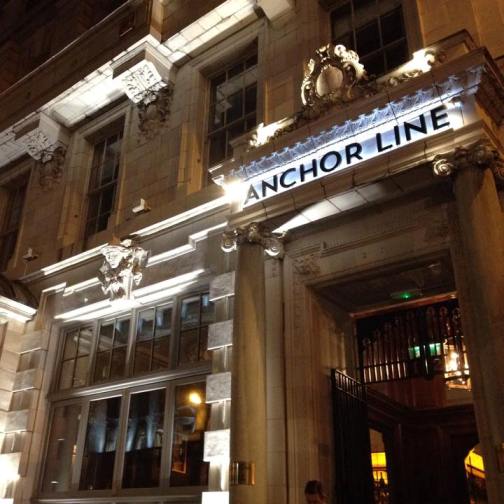 I was asked to provide a musical backdrop which would be reminiscent of a New York speakeasy from that glamorous and exciting era of jazz and prohibition.

1920s parties are currently enjoying something of a comeback, no doubt due to popular TV programmes like Downton Abbey and movies such as The Great Gatsby, and people need little excuse for dressing up as a glamorous flapper girl or a Chicago gangster.

The Anchor Line is a beautiful place which has been converted from the original offices of the old shipping company.  Memorabilia such as old menus, photos and news articles are scattered around the walls and give an authentic nautical feel of times gone by. 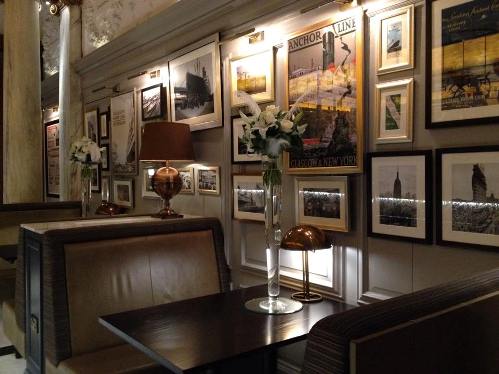 With the vintage art-deco surroundings it feels like you’re in an elegant ocean liner heading from Glasgow to New York – so it was truly the perfect venue for a 1920s themed party.

The 1920s is one of my favourite eras for music, with its catchy tunes and witty lyrics, and there are a surprising amount of 1920s songs that are still well-known today – in fact most people probably don’t realise they were written so long ago.

Songs like Sweet Georgia Brown, Bye Bye Blackbird, Someone to watch over me, Blue Skies, S’Wonderful, Mack the Knife, Ain’t Misbehavin, I wanna be loved by you, and Side by side have been covered throughout the years by many popular artists, so it is easy to forget that they were written so early in the 20th Century.

The evening was expertly organised by Chloe, who gave me this lovely feedback:

“Just a quick email to say THANK YOU so much for everything on Thursday evening at The Anchor Line, Glasgow – you were absolutely fantastic & fitted into our ‘Gatsby’ theme perfectly! I have had lots of complimentary emails from Brodies hosts & external clients since the event, all echoing that they thought you were superb!  I have no doubt we will be in touch again re. future events.” 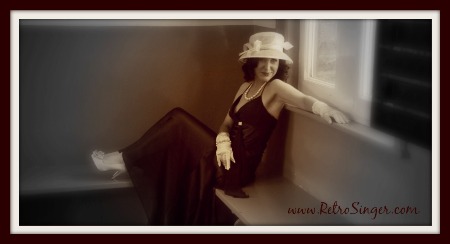